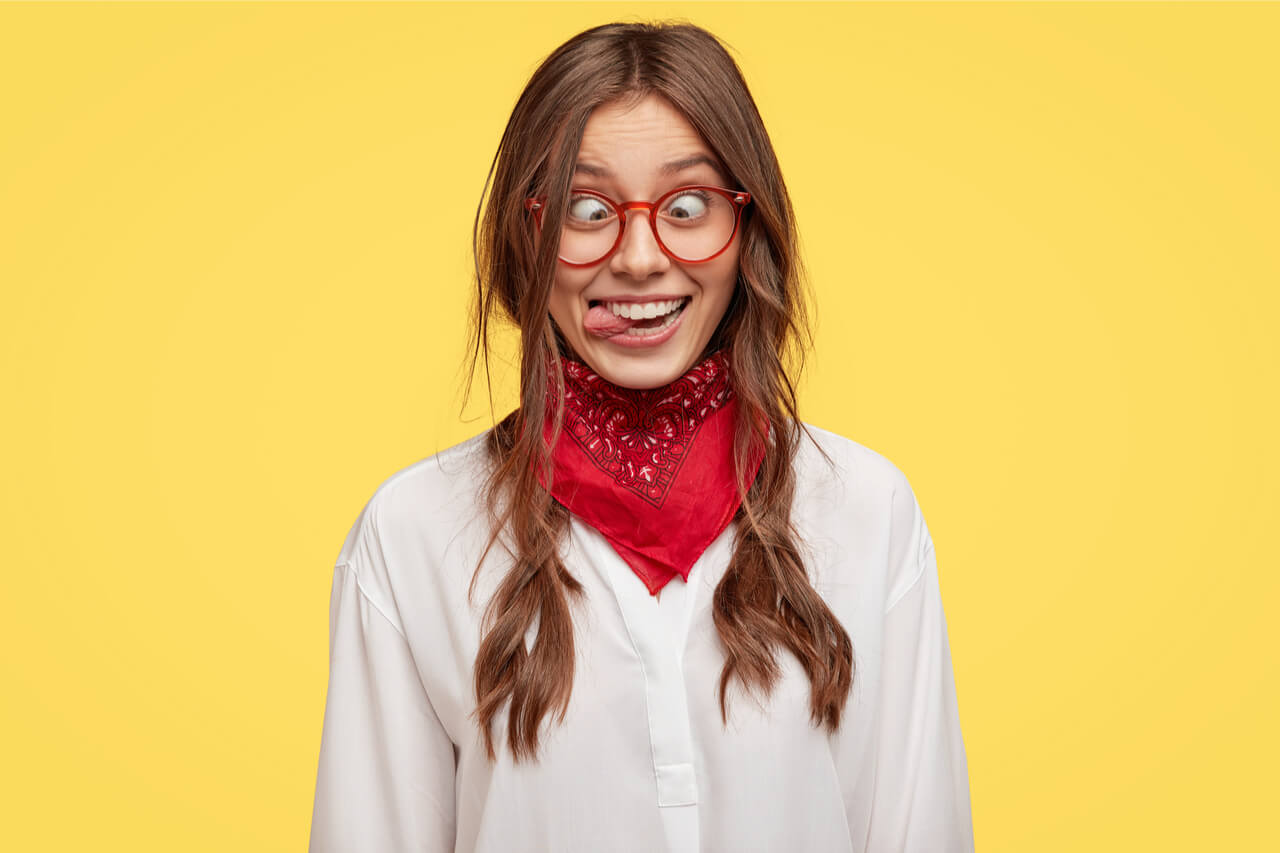 People may believe that every individual is uniquely the sum of every experience they have ever had. The experience of certain events that have shaped how they make decisions and display specific behaviors. 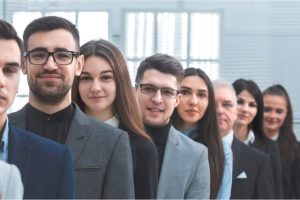 The Two Types of Conditioning

There are two significant illustrations that you should know in the world of behavioral personality theory. These two different types of conditioning are:

The so-called Pavlov’s dog experiment is the basis of classical conditioning. In this experiment, the group of dogs were set off a metronome. Every time the dogs heard a bell, they would get a treat. Soon, the dogs began to salivate when they heard the metronome. In this behavioral training, two unrelated stimuli become automatically associated.

Another study that demonstrates this conditioning is the experiment of John Watson called little Albert. Watson used a young boy named Albert, and he exposed the boy to images of different items, including a white rat. Every time the boy exposed to the image of a white rat, Watson would make a loud and scary noise. Soon enough, the boy classically conditioned to respond with fear whenever he saw an image of a white rat and not only that, little Albert behaved unpredictably toward other objects that he associated with the rat.

The operant conditioning is another type of conditioning that can help to predict how an individual will behave. This type of conditioning applies rewards and punishments to shape behavior rather than using two unrelated stimuli. This demonstrates that individuals can expect the response they will get if they behave in a particular way and may change their behavior based on the reaction that they want.

B.F Skinner is the man that most people associated with operant conditioning. He believed that you can alter an individual’s behavior by using a series of rewards for pleasure and punishments for pain. Hence, even if most people were not inclined to act in that way, they are still going to do the behaviors that they know will bring them pleasure and rewards.

A famous laboratory piece, called Skinner’s Box, used to examine the behavior of animals. Inside the box, there was a small rat, a lever, and a food dispenser. The food dispenser was hooked up to the lever and would give out a food pellet. This experiment resulted in where the rat was associated with pushing the lever to dispense food.

Skinner realized there are four different ways to encourage or discourage behavior. The following is the definition and a few instances of Operant Conditioning:

Positive Reinforcement: Add something to strengthen the behavior. For example, to give the rat a food pill when it pushes the button.

Negative Reinforcement: Remove something to strengthen the behavior. For example, to continually shock the feet of a rat, and only cease shocking it when the rat pushes the button.

Positive Punishment: Add something to reduce the behavior. For example, to smack a dog when it woofs.

Negative Punishment: Remove something to reduce the behavior. For example, stop paying attention to a woofing dog.