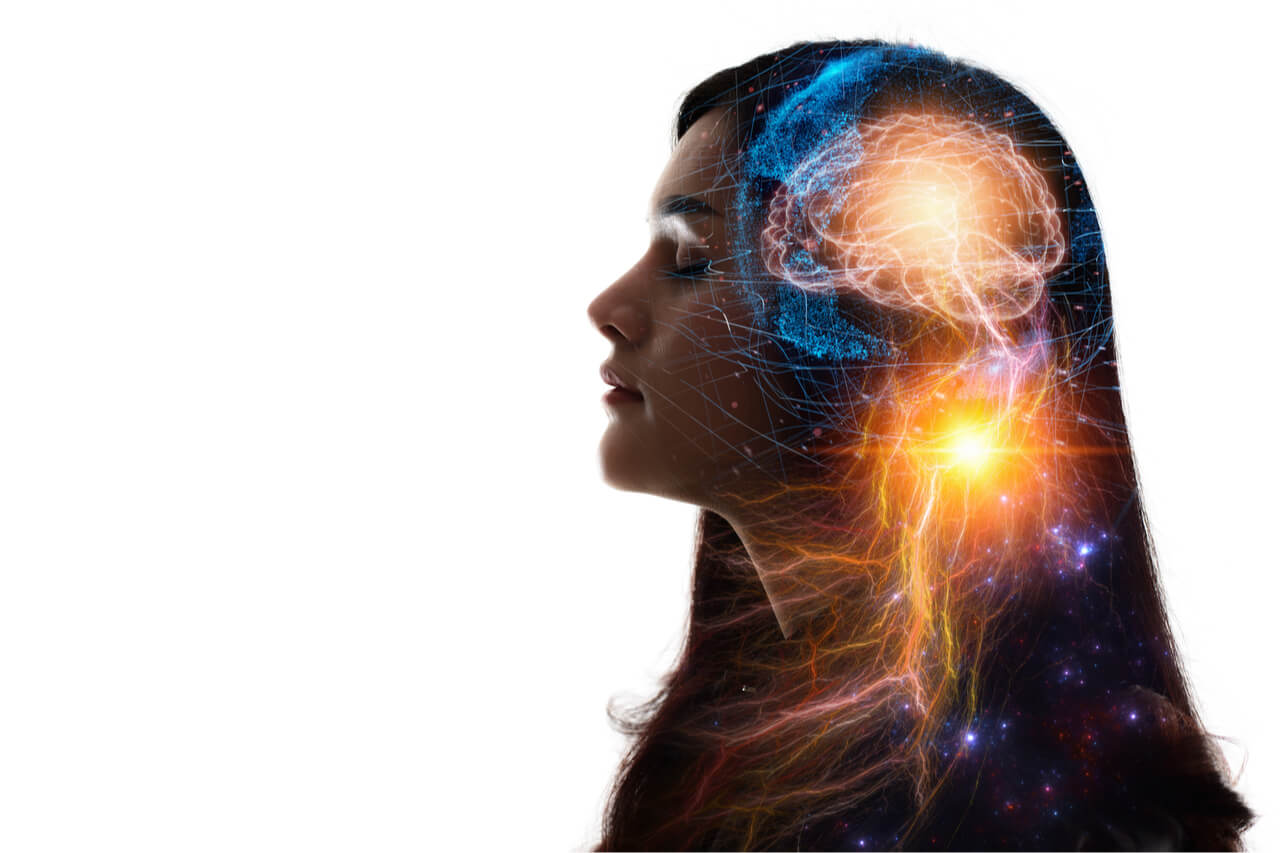 Psychology is the study of human behaviors. It studies the conscious and unconscious circumstances including the feelings and thought of a person. It has 7 psychological perspectives that psychologists use to determine different aspects of human behavior. Each of these perspectives focuses on specific points of view and each one has its own purpose.

This area of study is fascinating in its own way. Psychology has a wide scope of studies when it comes to understanding and examining human behavior and personality. This is important in order for us to understand and know why someone reacts or behaves in a different manner. According to various researches, psychology claims interesting facts that we are not even aware of. Here are some of the cool things that psychology suggests:

No matter what our interests are, psychology is definitely one for the books. If you wish to know more compelling facts about psychology, modern technology has new ways to feed us tons of information.