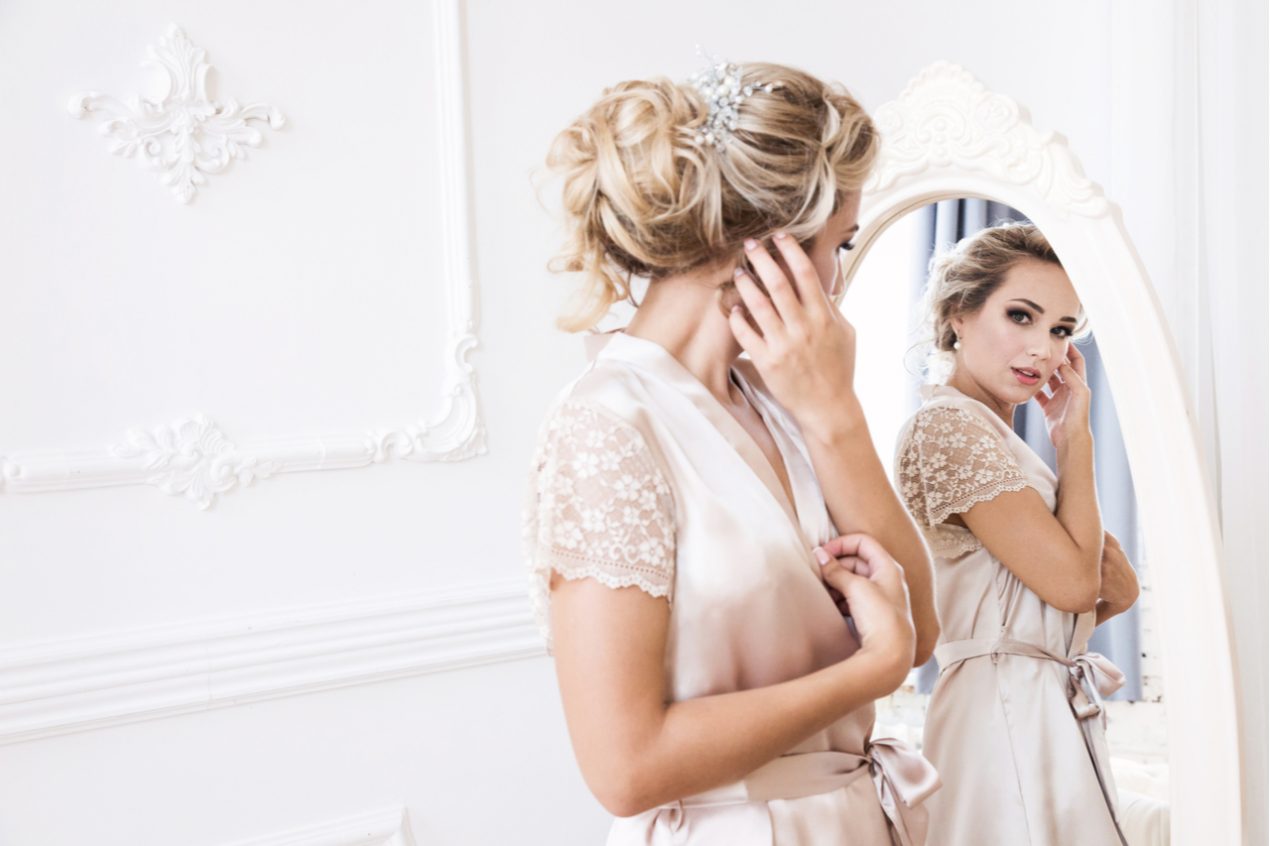 To achieve the ideal body image, many of us, if given a chance to enhance or change a part or parts of our body, would not hesitate to do so. Because who would not want a perfect body, an improvement, and a better version of themselves, right? If you are interested in doing such a thing, please, go ahead and contact this clinic for a consultation. But if you are one of those interested in understanding the psychology behind the so-called ideal body image, read below.

Body image is not about having a perfect body, it is how a person sees themselves in their minds. It comprises an individual’s perception of his or her appearance of attractiveness and acceptance. That perception can be affected by many components such as memories, the feeling of their bodies, and how they present themselves publicly. The very definition of body image pertains to people’s perception of their own body. If you think about it, the ideal body image should not be about what other people think, but how you, as an individual, see yourself or your body ideal to you. But for some reason, the ideal body has been defined and influenced by society and the media. Now, there are certain stereotypes of what a beautiful and ideal body should look like, and unconsciously, we are following this type of ideal.

Why do we have an ideal body image? What happened then, and what happens now?

The women of the 18th-century were big, strong, sometimes muscular, 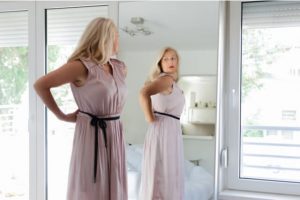 But by the 19th-century, the idealized body image changed. Women were seen as weak, frail, and subservient. They were given fewer rights compared to men and were labeled as the weaker sex.

Fast forward to the 20th-century, where women’s movement and activism brought a new wave of idealized body image for women. The strong women were back, but with it comes eating disorders and the media’s definition of what is aesthetically ideal for women. The rise of supermodels, social media, and the fear of 5-6 body size has brought women’s confidence to the drain.

Now, the 21st-century era has taken us to a shift. We have finally come to embrace diversity. More and more individuals, social media icons and influencers, and people from the fashion industry celebrate a diverse body type. Companies and media created campaigns, advertisements, and several movements for this embraced diversity.

Even with the positive embrace of diversity, there is still what we call poor body image that lingers within the society.

How does an ideal body image affect an individual, their self-esteem, and produce body dissatisfaction and eating disorders?

Nobody is born with the perfect body. Everyone has at least one thing they want to change in their body to achieve that. The media plays a huge role in it. Most people have a social media image that is not always a real representation of who they are. It is full of the right places, right angles, and the right timing. Magazines and social media images are often highly-edited to match a certain standard of beauty or an ideal body image. When you mindlessly scroll to Facebook or Instagram and see post of models you admire and bodies you wish you had, insecurities comes creeping in. They can make you feel dissatisfied with your body and gain a poor body image. Body dissatisfaction can lead to an unhealthy diet or obsession with enhancement procedures.

Poor body image can affect a person’s performance in academics or professional career, relationship satisfaction, and overall quality of life. Poor body image can result in several disorders such as eating disorders. Eating disorders such as anorexia nervosa and bulimia nervosa are some of the most common ones. Body dissatisfaction may also be the reason why some people undergo plastic surgery or body enhancement procedure. They want to alter their physical appearance, mainly to make it more acceptable to the mass. The danger of this is that in a severe case, people who suffer from body dysmorphic disorder tend to be addicted to undergoing repeated cosmetic enhancement and plastic surgery. 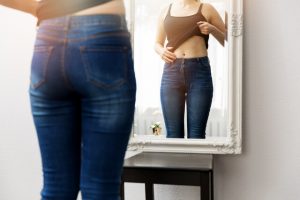 Studies have shown that more females suffer from body dissatisfaction and eating disorders than males. Although there is also a percentage of men who admittedly emphasized the importance of appearance, the amount of women who would put an effort and invest in their appearance is undeniable compared to the numbers of men. In the same study, women may find it easier to invest time in achieving the perfect body and perfect face than men. But in a lifetime investment, both genders might actually be unwilling to sacrifice years of their lives for the sake of their appearance. So, in conclusion, at the end day, the importance of appearance doesn’t matter on your death bed.

In the end, the ideal body image still lies in the perception of the person making the assumption of what’s ideal. Regardless of what social media influence and what’s acceptable within society, ideal body image should still be unaffected by outside aspects. What matters is your views. So cheer up, and light up because your ideal body image is only as beautiful and as ideal as you want it to be.